Danisa Denmark we certainly have been familiar with it. Precisely on Sunday 13 October 2019 a contingent of Indonesian badminton athletes who are competed in the 2019 Denmark Open in Odense. The contingent of Badminton Association in the whole of Indonesia (PBSI) has a number of 30 people, consisting of 23 athletes by coaches, physiotherapists, as well as the photographer.

As one form of support for Indonesian badminton athletes who are competed in the name of the nation is in the world stage Embassy in Copenhagen and the Indonesian people around Denmark for each day of travel to Odense in order to provide support and prepare culinary archipelago are enjoyed by all Indonesian contingent. This is one of the unique and exciting momentum. 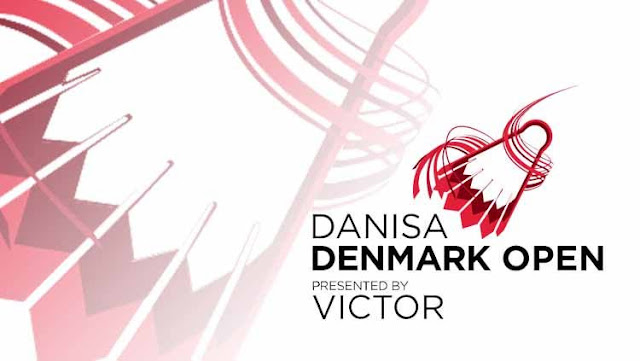 Addition of Athletes and Officials Indonesia also highly appreciated the presence of food such as rendang, chicken curry and Ketoprak deliberately prepared by the Embassy in Copenhagen as well as a variety of Indonesian society in Denmark. Although the number of people and supporters in Indonesia can not be compared with the number of supporters of hosts Denmark, but on the issue of support is very appreciated by the contingent of Indonesian badminton.

There was also a lot of unique things and interesting in the match held at Danisa Denmark Open in 2019 that, if before we talk about the speech of those in Denmark, now you can see some of the uniqueness of the players and also anything that was there, Among them are:


So many of his unique and very pleasant moments with interesting facts Danisa Denmark, supports the Indonesian players to continue to be a champion. 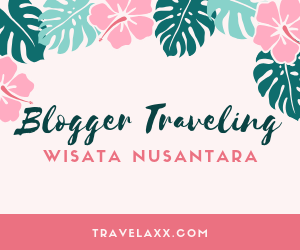 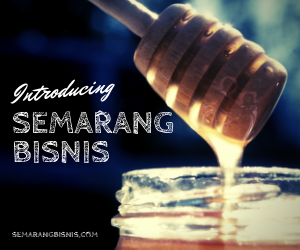